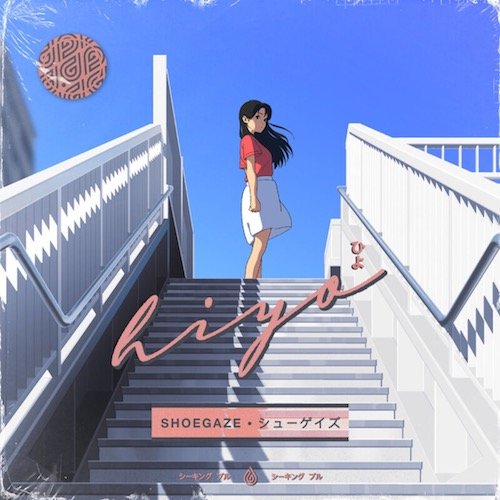 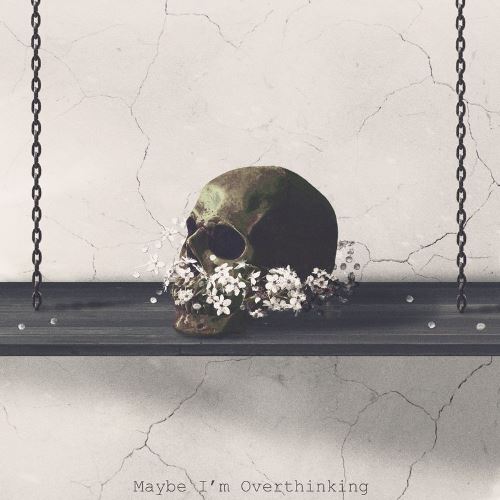 "Maybe I'm Overthinking was created in the midst of a very dark period in my life. Every track was written based off of how I was feeling in the moment and expresses my feelings better than I ... 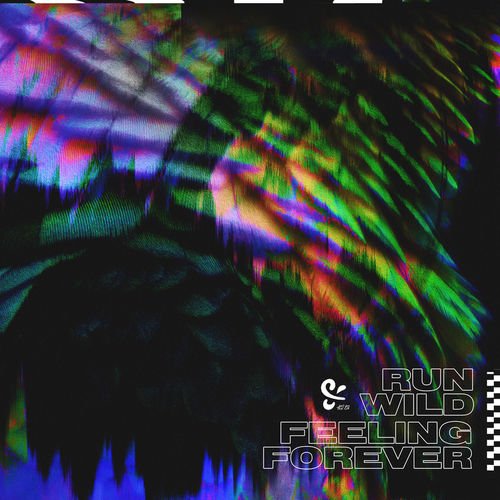 PLS&TY is an artist who is always taking risks and testing his limits in making his music. As his name suggests, he knows the importance of manners and respects the artists who have made Elect... 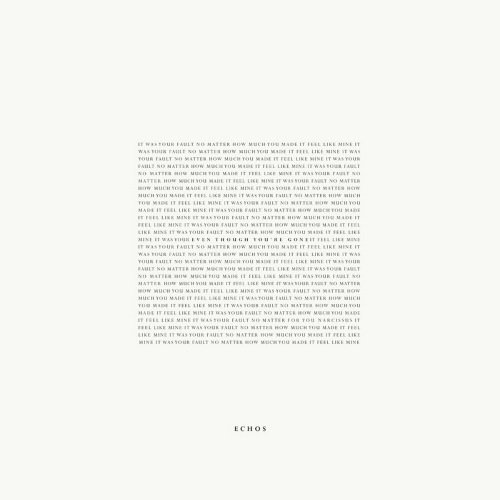 Debut Album by Echos "Even Though You're Gone". 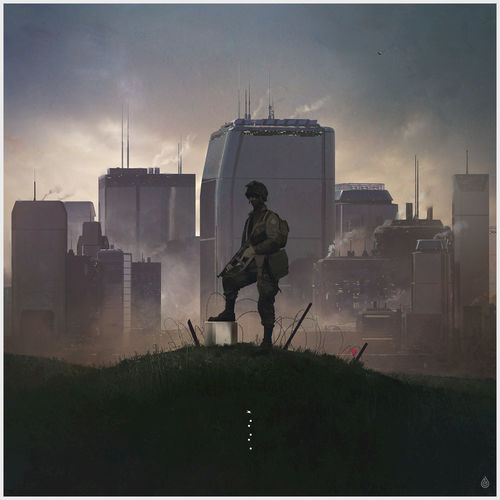 While lackluster in some regards, Soldier is a fantastic sophomore effort from Yoe Mase. 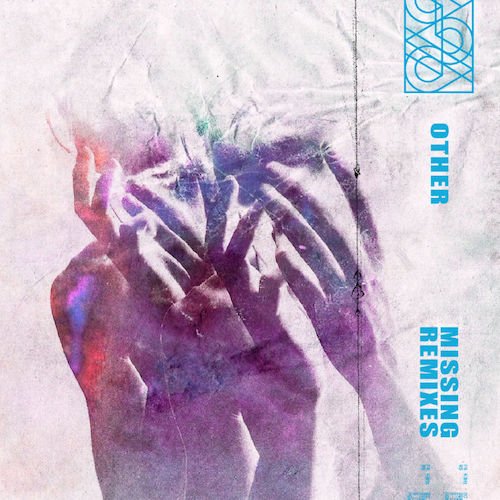 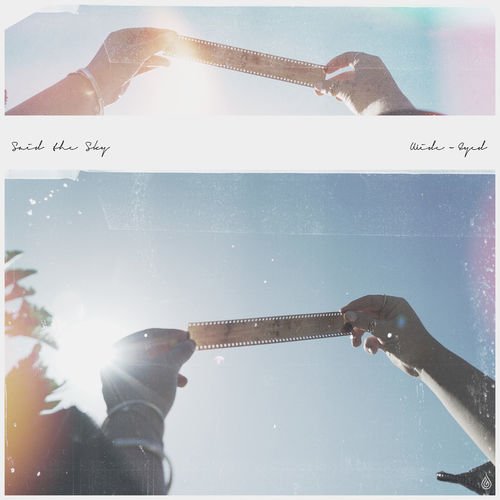 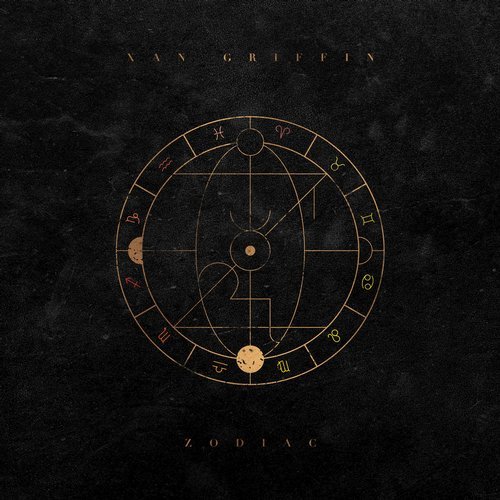 Crazy to think this is the last single release in my Zodiac Series. I made this song with Tedy based off of the sensuality and laid back nature of the Taurus and always finding beauty in the m... 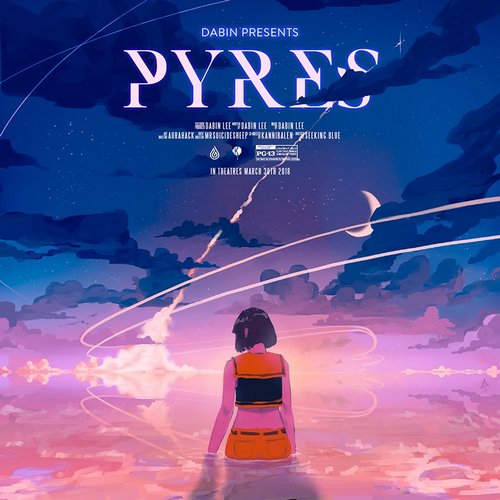 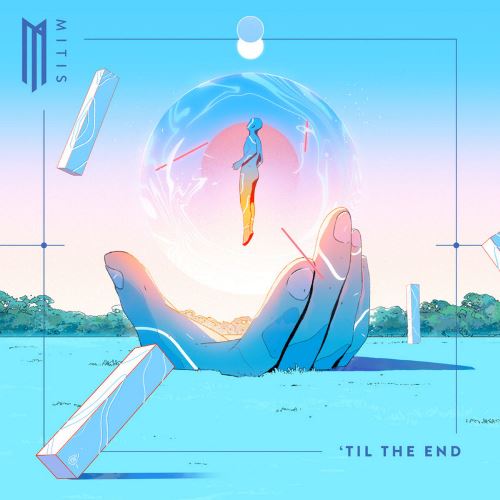 Known for his melodic and emotional beats, his music brings a different energy into today’s music scene. It’s music that sounds as though it has a heart of its own and is a different type of E... 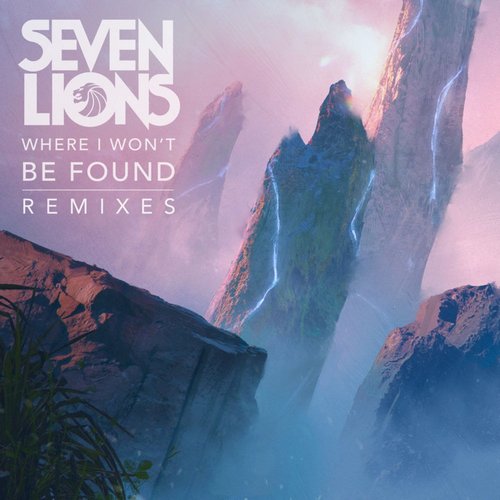 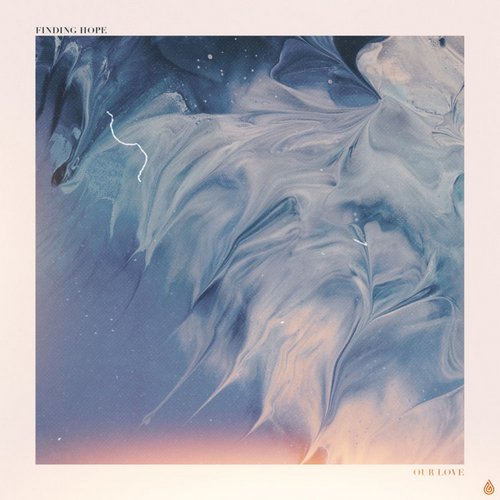 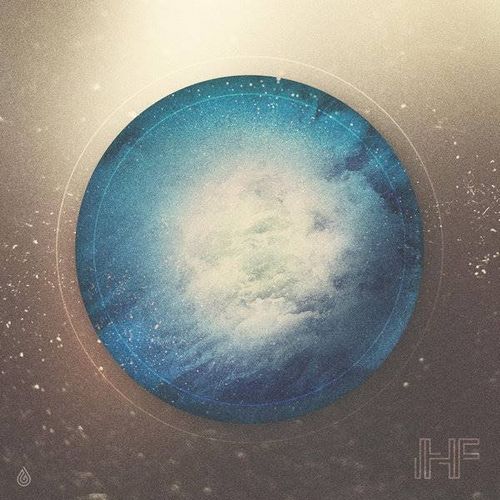 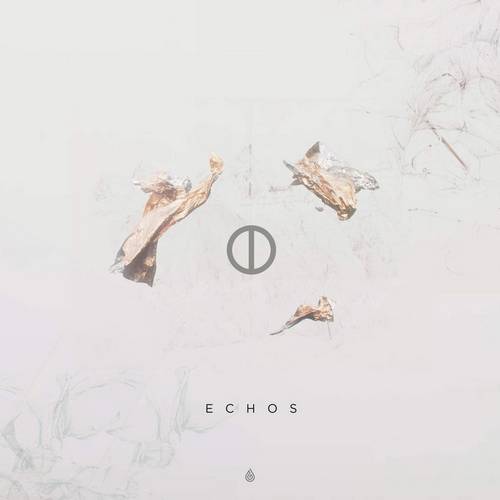 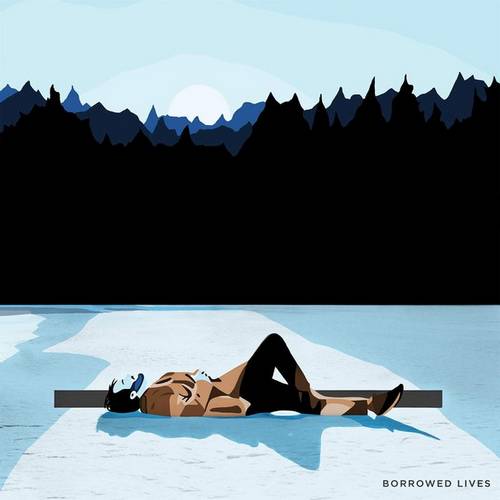 The EP in question is called Borrowed Lives, and it features four tracks Fulton thought would never see the light of day. They toe the line between alternative indie rock and dance pop. They d...

American producer StéLouse has teamed up with a newcomer called Stolensnares for this easy-listening collab track called ‘Drusilla’, which features the lush voice of a Singaporean singer/songw... 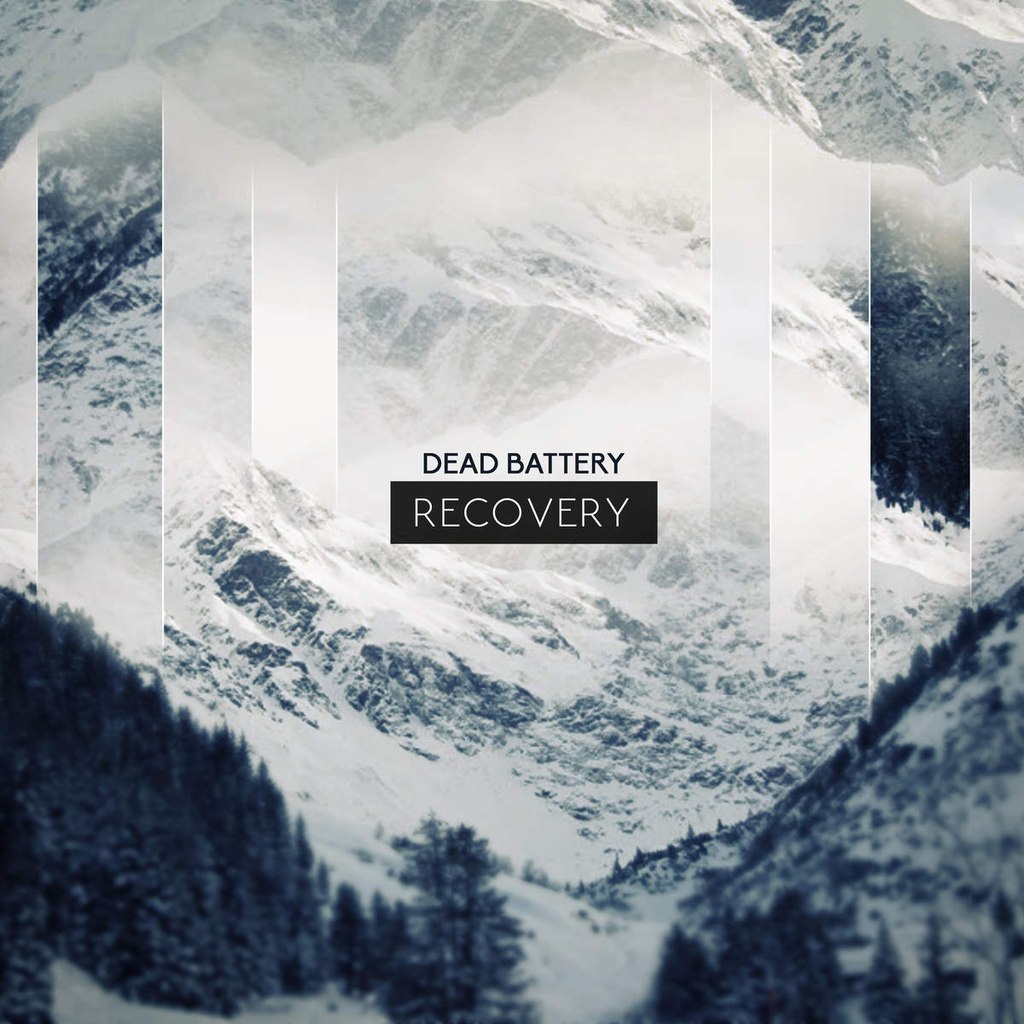 On April 14th of 2014, the Austrian producer was struck by a car while out on his motorcycle. For three weeks after the incident, he lie motionless in a coma.