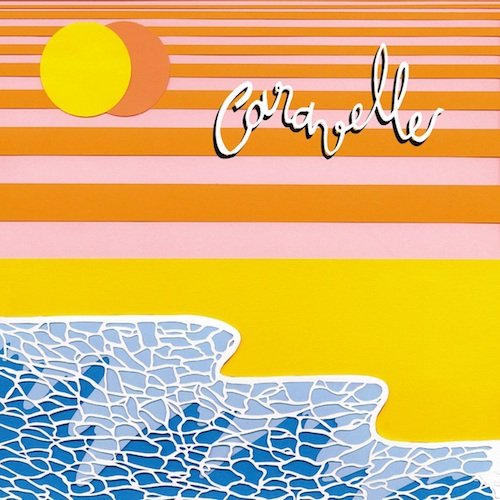 Sunny, sexy and catchy Polo & Pan presents their first long player and we love it ! 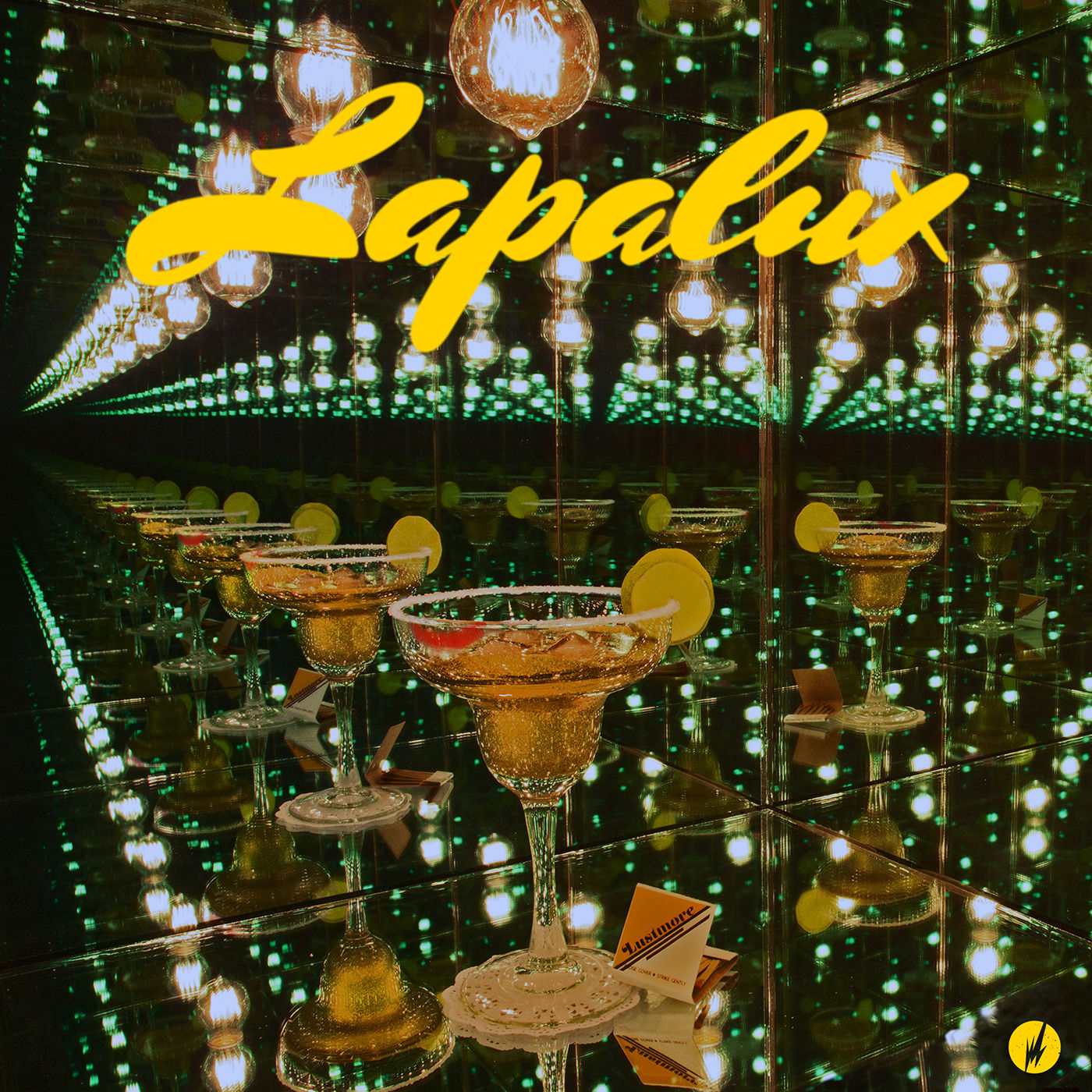 After the first signals in middle 2000s and the explosion of the bomb blast that was his remix of Minuit Jacuzzi Tepr, Data had released his first album "Skywriter" in 2009, which helped Sebas...