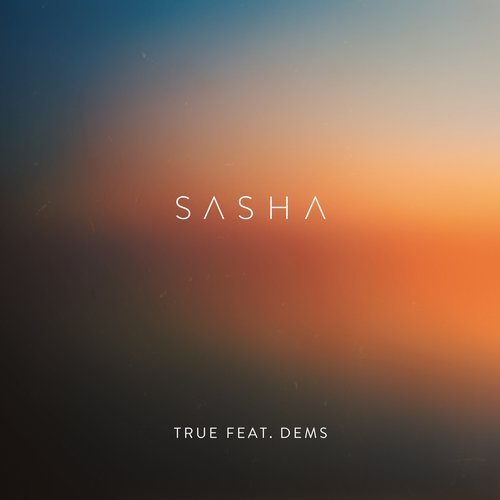 Sasha has been hard at work in the studio, spurred on by overwhelming audience response to his audacious new venture ‘re-Fracted’(an electronic show performed live by Sasha and guest musicians along with strings and live vocals, with his music re-imagined as an original score for concert hall performance), and his new track ‘True’ drops on Late Night Tales on October13th. Featuring London-based band Dems’ haunting vocals, the emotive style echoes the shimmering soundscapes of Scene Delete, infused with the innovative air of a musician currently at the top of his creative game. ‘I’ve been really excited about this record for some time,’Sasha says. ‘When we originally got the vocal back from Dems I instantly knew it was something special. We just needed to find the right project for it.”