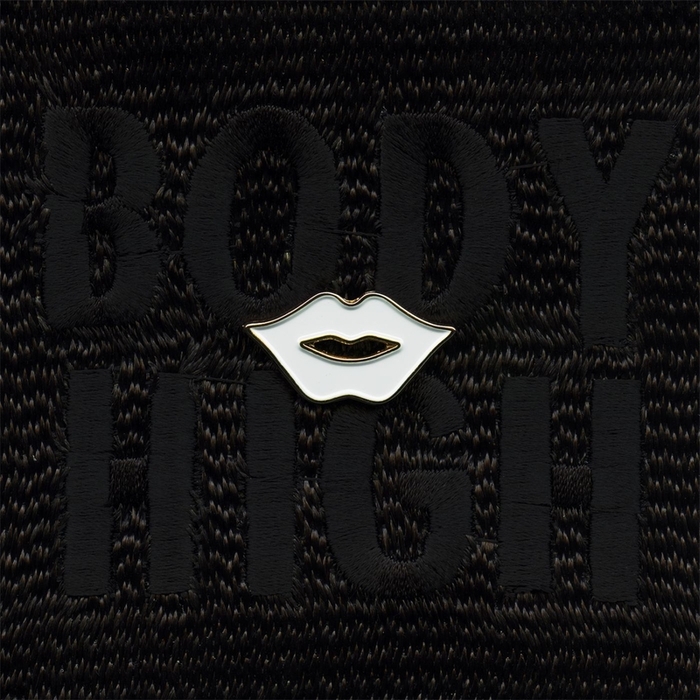 The emotional heft of Sam Griesemerās debut album Begging Please is jarring. Griesemer is releasing his debut album as Samo Sound Boy, though heās also half of DJ Dodger Stadium along with Jerome LOL. Additionally, the pair also co-founded and run L.A.ās Body High label together. Loosely based around Marvin Gayeās paramount breakup record Here, My Dear, Griesemerās debut album explores his own recent breakup in no uncertain terms. But as he made clear to me when we spoke over the phone at the beginning of March, this is an album that focuses on the entire process of falling in love; itās an exercise in the holistic experience of meeting, infatuation, relating and dissolving.