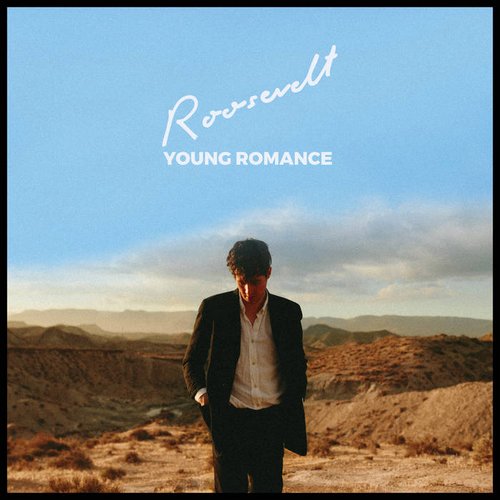 With the follow up to his celebrated 2016 debut album Roosevelt aka Marius Lauber steps outside. Where the first album was deeply rooted in club culture, and neon lit „Nightmoves“, his sophomore effort called „Young Romance“ sees the 27-year old producer embracing a newfound love for bigger, bolder pop songs. For „Young Romance“ Marius traveled to Los Angeles where he worked on completing his demos which was later mixed, again, by Chris Coady (Beach House, Grizzly Bear) in his studio in LA. The album is a fearless leap towards the light with songs that will further consolidate him as one of the most talented young artists of today. Ready yourself for full on package of bliss infused Electronic Pop Gems that will surely make the soundtrack of this summer and many summers to come..