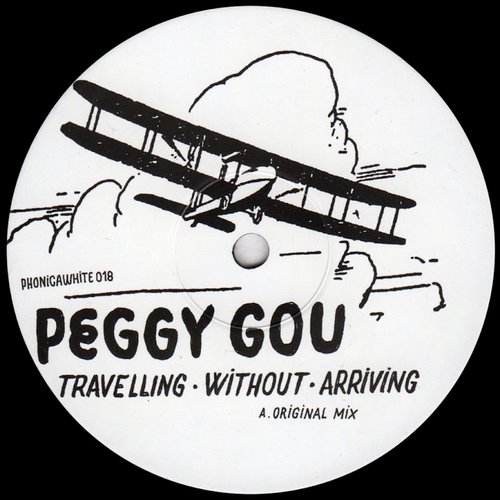 To say the past 2 years have been busy for Peggy Gou would perhaps be an understatement. Prolific both in the studio and behind the decks, 2016 saw the release of no less than four EPs across three labels. Her two-part 'Art Of War' series on Rekids was interspersed with a contribution to our own 'Phonica White' series of 12's.