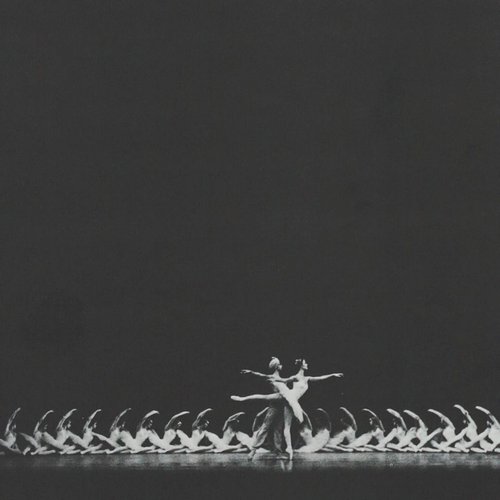 Mori Ra's edits are winsome and joyful. He's one of Japan's most esteemed diggers, and the gems he unearths are otherworldly. Every record he makes—be it Afro-Balearic synth pop for Macadam Mambo, a disco edit of Yoruba Singers' "Black Pepper" or psychedelic overdubs (with DJ Ground as Oyama Edit) for Most Excellent Unlimited—sucks you into a far-out universe. Following Japan Blues' subversive contribution to Berceuse Heroique's edit series, Mori Ra delivers four more uncanny delights.

On "Kanwaza," which seems to be based on a track from Africa, the sound of a balafon rains down on big drums and a burbling bass synth. The EP's other origins are harder to place, but that's part of the fun. "Cross Calf Dance" is funky and exuberant, while "Stormy Weather" is more a maelstrom of noise, with an invading sound overcoming the sunnier, jazzier music underneath. Using elements of Roberto Musci's recently reissued music, "Water" melds its parts into a more dreamy, symbiotic hallucination.