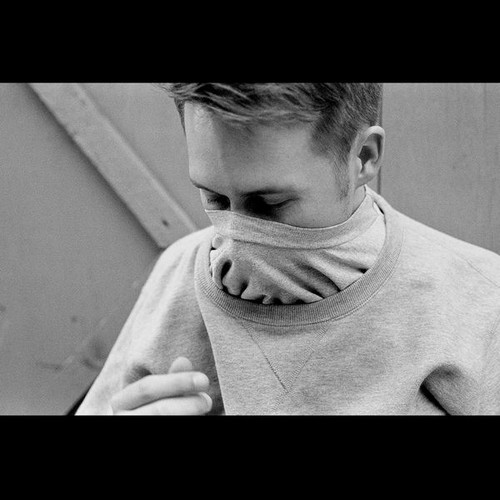 First issued in the year following his anthemic debut, ‘Hyph Mngo’, Joy Orbison’s follow up single originally featured a cool Actress remix which is left out here for some reason. But you do get the infectiously kinked and smooth, wavey build of ‘The Shrew Would Have Cushioned The Blow’, and the stripped down, post-garage, UKF-paralleling swang of ‘So Derobe’ with its nagging vocal samples to remind of that post-dubstep period when everyone and their dog was guzzling Mcat and dancing to this sound.

Register or log in to comment on the "Joy Orbison - The Shrew Would Have Cushioned The Blow, So Derobe".