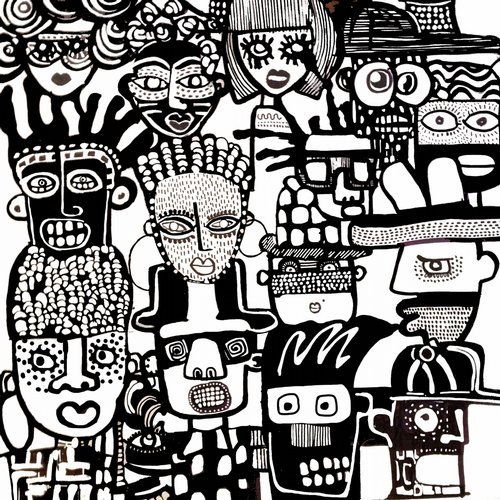 It makes perfect sense that Greco-Roman's Joe Goddard would be into the music of Jeanga & George. Their skewed, wonky and lo-fi take on Balearic synth-pop inhibits a similar musical space to the early works of Hot Chip, the band with which Goddard made his name. European Repetitive Beat is the East London twosome's debut album, and cannily showcases their unique blend of retro-futurist synth-pop, sun-kissed Balearica and skewed, radio-friendly dream house. Highlights include, but are not limited to, the glassy-eyed, piano-heavy shuffle of "Sunscreen" and "Compromise", the Syclops-goes-pop madness of "New Generation", the krautrock-influenced bliss of "The Gates of Dawn", and the Juan MacLean-ish breeziness of "Showtime".