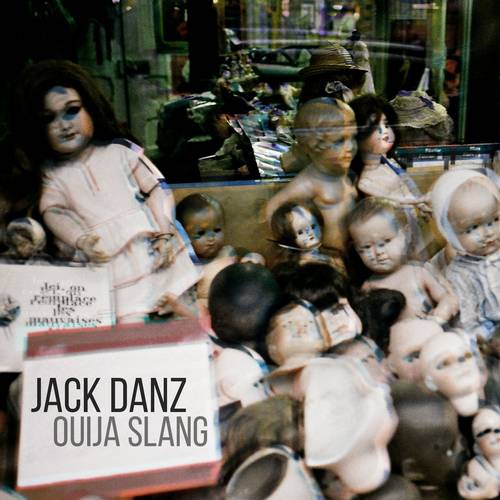 The album title, cover and sampled film dialogue depict a dark tone throughout Ouija Slang but Jack Danz maintains a sense of humour in his punch-lines to keep it all in balance:
‘me? I dance round the subject like a politician’.