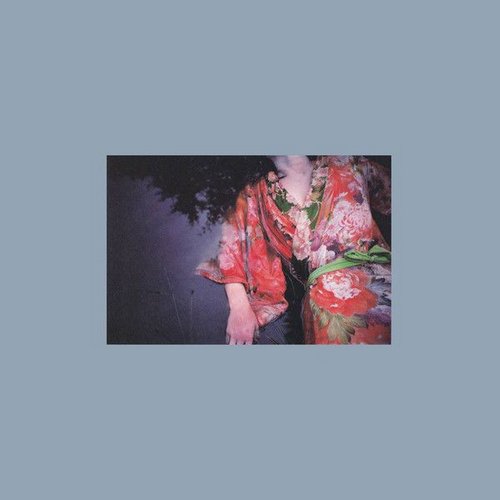 Jacob Martin commented on his hyperactive release schedule in a 2015 interview: "I just wanted to be really visible for a bit." Almost three years later, he's still one of the most ubiquitous artists on the UK scene. In 2017 he played out almost every weekend while finding time to release four EPs. He has a distinctive sound but continues to experiment, like on his 2016 ambient release or last year's unhinged collaboration with Peder Mannerfelt. Martin's latest for Berceuse Heroique signals another departure, adopting a more measured pace and laying on synths thick with '80s flavour.

The A-side contains the record's darker club material. "Beneath Two Moons" plays like Tessela's "With Patsy," albeit straightened out and slowed to a menacing crawl. With echoing screams and a satisfied exhale, vocals give it a sensuous gloss, while the fizzing synth lead pushes the tension to breaking point. "There Is A Storm Coming In" is more boisterous, anchored to martial drums and a serrated bassline. Martin's attention to sound design shines on the B-side. The central melody on the airy house cut, "Don't Hold Your Breath," and "All Is Not Lost"'s stark bassline show how deftly he textures his productions, which pull sounds out of shape and twist them. It gives every element a unique character.