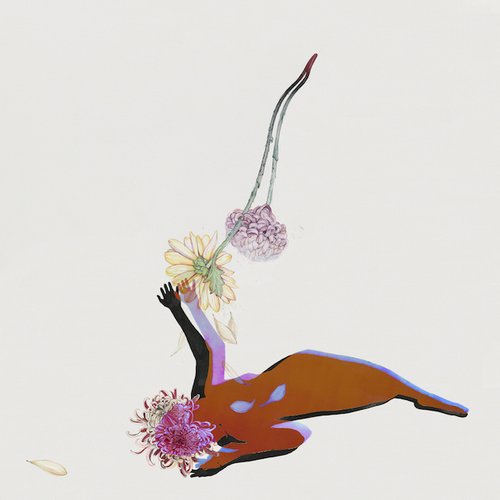 Future Islands have announced a new album called The Far Field. The follow-up to 2014’s Singles is out April 7 via 4AD. Find the tracklisting and cover art below, along with the first offering from the album, “Ran.” The Far Field has string and horn arrangements by Patrick McMinn and is the first Future Islands record to feature live drums from member Michael Lowry. Blondie’s Debbie Harry makes a guest appearance on “Shadows.”

The band began writing the album last January, and later in the year, performed the songs at a series of secret shows under fake names. They recorded the album with producer John Congleton (Sleater-Kinney, David Byrne, St. Vincent, Cloud Nothings) in Los Angeles at Sunset Sound (where artists like the Beach Boys and Prince have recorded).