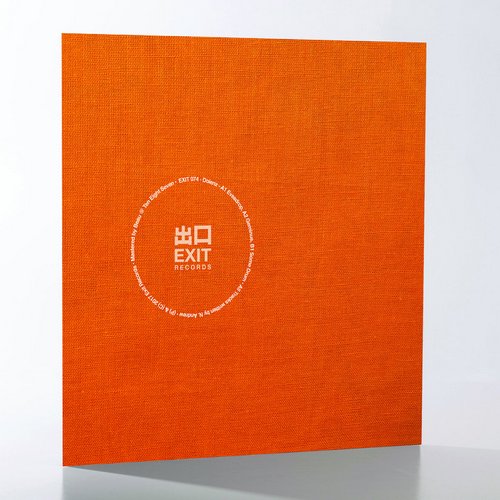 Dolenz is a futurist at heart. His aesthetic keeps one eye firmly on the future yet has his work informed by what has come before him.

His first appearance came via Sonic Router in 2015 with the release of the ‘Hysteresis’ EP. His influences stretch far and wide from MF Doom all the way through to Aldous Huxley.

As an established DJ he can be found on the airwaves via NTS, Radar Radio and Balamii. He is currently working closely with Exit Records- first a single and following that there are talks of a more expansive project on the horizon.

The first single for Exit Records ‘Evesdrop’ has already received early support from many electronic spectrum: Lefto, Tim Parker, Shy One, Noisia and of course dBridge. The single is as much Swizz Beatz bombast as it is eyes down, dimly lit London club.