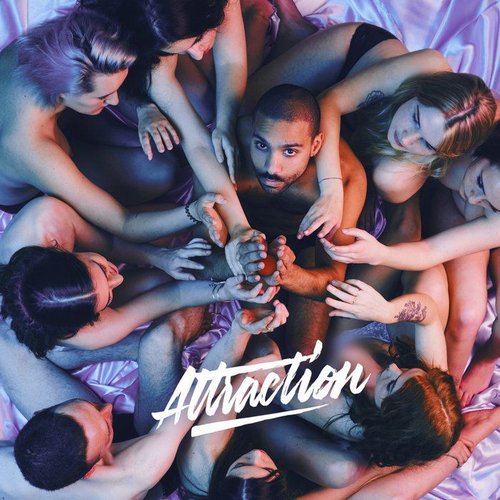 Cezaire started as a Producer before Roche Musique was created. He tries musical composition with an insatiable thirst of learning and understanding music. His evolving technique and creativity led him to deep re exions about the world he's surrounded by and a new way of life.

After "The French Wave", a series of mixtapes which Cezaire released to share his aspirations to the largest public possible, his rst EP "Seize The Day" just set a fresh start in the artist's career. 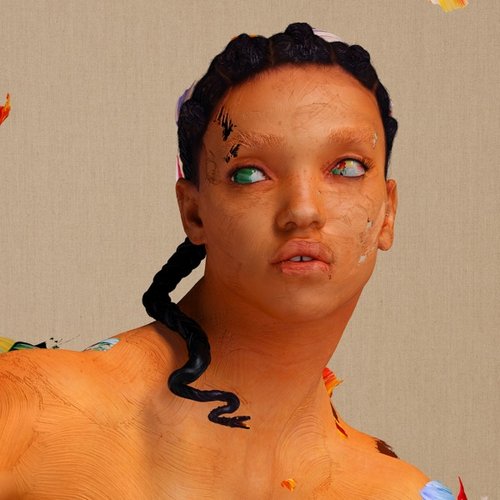