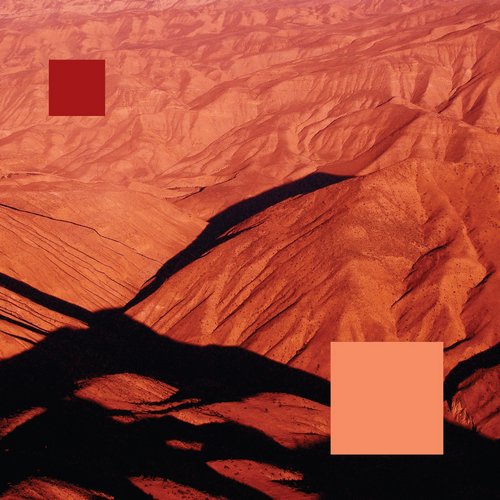 Alma Negra are back on Heist! After their much applauded 2017 release with that great Soulphiction remix, they’ve been rather busy taking over the scene. They started their new label “Alma Negra records” where they released 3 ep’s in quick succession, with new as well as older material that showcases their tropical roots and keen ear for clubby reworks. They launched their live show, doing gigs across Europe with a highlight at one of London’s more intimate live venues: the Jazz Café. Their latest outing -making their release count a total of 4 in only 8 months - was on Marcel Vogel’s Lumberjacks in Hell and explored the more live / rework side of their project. Now they’re back on Heist with 3 new tracks, supported by an Awanto 3 remix.