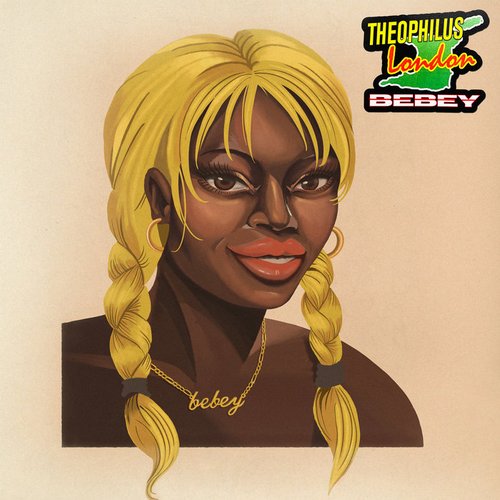 Theophilus London is an American artist who gained his first fame at the turn of the zero and tenths for his approach to crossing hip-hop with indie music and the aesthetics of the high fashion world. His debut album "Timez Are Weird These Days" was released back in 2011, since then he managed to make friends with Kanye West and including worked on his album "The Life of Pablo", but has not released large solo works since 2014, when the album "Vibes!" was released.

"Bebey" is his comeback release, where rap meets indie rock (Tame Impala), grime (Giggs) and classic rap (Raekwon), and Theophilus London's signature chanting style has not disappeared - and by the beginning of 2020 it sounds again like a breath of fresh air.