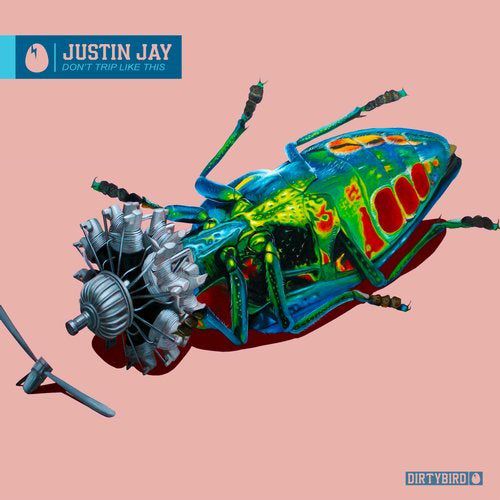 When we put out Justin Jay's first record in 2011, he was a teenager that couldn't even get into most of our parties. Since then he's traveled the world, headlined parties, produced chart-topping music, written and album, and created a full live band called Fantastic Voyage.

His versatility is on display with his latest Dirtybird EP, 'Don't Trip Like This.' The lead track 'Don't Trip' is an attention grabber, with a bassline that bounces in syncopated triplets, falling in and out of the groove but never losing the plot.

'Like This' is more heavy and experimental, with a hefty square wave and erratic octave jumping sounds that come together for a track that commands attention in the club.

As a bonus, Justin did a special sped up techno version of 'Don't Trip', which has worked so well in his live sets that it had to be part of the package.