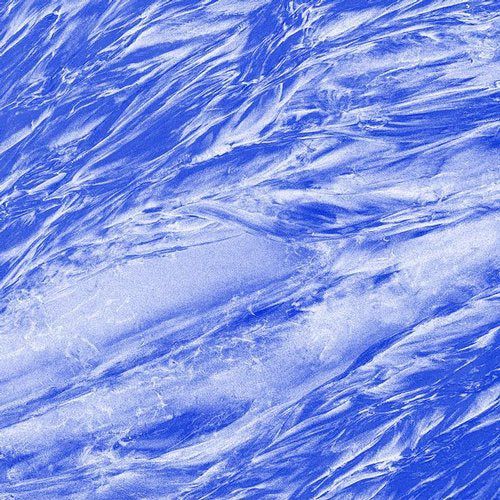 Derek Neal is a Turin based producer born in Vermont (USA). He started his DJ'in career as an undergraduate student at his college radio station and since then he's been cultivating his interest in house and techno music. Fostered by his brother's own producer career, who goes by the name of Motions and is 1/3 of the Montreal collective 00:AM, Derek pushed further his own interest in production to the point of proposing a set of tracks to Funnuvojere Records. Probably struck by the simplicity and effectiveness of Derek's sound, the Berlin label agreed on releasing Reason Machine, Derek's debut EP.